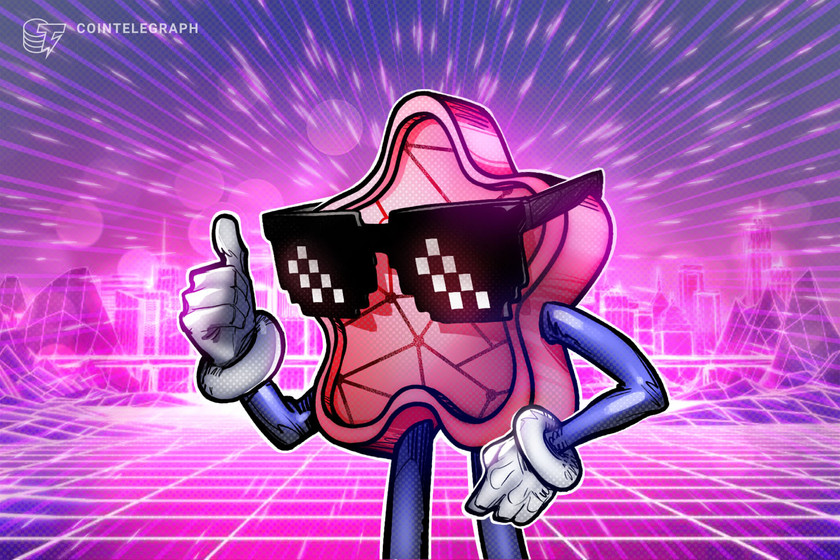 New research suggests that during the height of COVID-19, the number of people searching for a furry friend to keep them company hit new highs – not only physically but also in the Metaverse.

The question is, are tokenized pets here to stay, or are they a pandemic fad?

The Metaverse is widely regarded as the next iteration of the internet as a virtual world or web 3.0, facilitated by virtual and augmented reality.

There are a number of ways to purchase or adopt a pet in the Metaverse, and they each have varying utilities. In the virtual open-world platform Decentraland, you can purchase a puppy and take it for a walk, or buy a fish and display it in a bowl on your dresser.

Another way to get a pet in the Metaverse is by simply buying an NFT image on a marketplace like OpenSea. What these examples have in common is that they both exist solely in the digital world. If you purchase an Axie on Axie Infinity, it doesn’t exist in the physical world too.

However, there are also projects gaining popularity that aim to blend the digital and physical world. For example, Classic Doge, which was created in Nov 2021, allows you to scan and tokenize a 3D rendering of your pet in the real world and bring them along into the Metaverse with you.

Your real pet made into a 3D NFT Avatar.

Head of Growth and Partnerships at Classic Doge Saylor Howell told Cointelegraph that although the pandemic may have provided an igniting moment for pet NFTs, they were an inevitable development of the Metaverse.

“If you look at the facts, the world is changing. And I think that it’s shaping up as a very good opportunity in the metaverse to start virtualizing the things that we love.”

Although the project is still in its infancy, Marketing Director Kade Cooper told Cointelegraph that the team’s long-term vision is to “become a gateway for bringing your real pet into the metaverse. Down the road, you could walk your dog again, have her sit down next to you even though she’s passed away,” he said.

Voice activated AR pets. Yea RoboDoge is coming soon. This 3d dog can be in your living room and listens to your commands. Sit, jump, roll over, play dead, etc. pic.twitter.com/7sUyoJ1h7D

Web traffic data referencing “pets” or keywords relating to dogs and cats on the NFT marketplace OpenSea peaked at over 636,000 in October 2021, according to data from intelligence firm SimilarWeb. By December, however, this number had dropped to 246,000.

The trend was consistent with web searches for NFT pets and related keywords. Similarly, searches peaked at about 206,000 during October before dropping to about 93,800 searches in December.

The idea of NFT pets has also been generating interest among some experts in the NFT space, such as NFT blogger and Youtuber Matty DCL.

The idea of owning a virtual pet is far from new, even if it has never been so realistic. The idea of having a digital pet was popularized in the late ‘90s and early ‘00s, with Tamagotchi. In fact, Tamagotchi’s website attracted over 125,000 visits in Dec 2021, representing an increase of almost 750% from Dec 2019.