Someone Just Spent $10M in ETH on a Rare CryptoPunk NFT 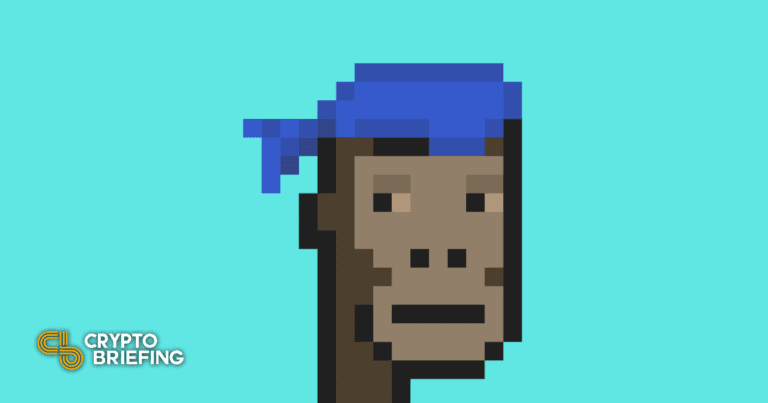 Someone Just Spent $10M in ETH on a Rare CryptoPunk NFT

CryptoPunk #4156 sold for $10 million today, making it one of the most expensive sales in the collection’s history.

A rare ape CryptoPunk just sold for over $10 million.

LarvaLabs’ list of sales suggests that today’s sale for CryptoPunk #4156 is the largest by cash value, with an exact sale price of $10.26 million.

The high sale price seen today does come with some caveats, though. Due to variations in the price of Ethereum, it is only the third largest sale in terms of ETH. In March, two CryptoPunks sold for 4,200 ETH each, while today’s sale only garnered 2,500 ETH.

The sale is also outranked by Sotheby’s sale of CryptoPunk #7523 for $11.75 million. LarvaLabs does not register this sale, as it appears to be an off-chain sale conducted with cash.

Another CryptoPunk NFT also sold for the high price of $538 million in October, but it was the result of the owner transferring the token to themselves in something of a wash trade rather than a true sale.

CryptoPunks is one of the earliest series of Ethereum-based NFTs, dating back to mid-2017. That status has helped the collection attract attention from Ethereum natives, celebrities, and Christie’s and Sotheby’s, two of the world’s most prestigious auction houses.

Incidentally, the original owner of CryptoPunk #4156 said that auction houses reached out to suggest that the item could have fetched an additional 1,500 ETH ($6.3 million) with their assistance.

While it is hard to say how much the token could have actually garnered, major auction houses like Sotheby’s and Christie’s have previously auctioned items from the series with great success.

As such, Punk #4156 may not be the only rare NFT that auction houses have tried to get hold of.

Disclaimer: At the time of writing this author held less than $100 of Bitcoin, Ethereum, and altcoins.

Larva Labs has signed a deal with United Talent Agency (UTA), according to The Hollywood Reporter. CryptoPunks Will Get Media Representation The deal means that CryptoPunks—Larva Labs’ popular series of…

Visa has announced the purchase of a CryptoPunk NFT, furthering its commitment to understanding cryptocurrency services with the goal of offering them to its clients and customers.   Visa Buys a…

CryptoPunk NFT Worth Over $1M Sells at 98% Discount

It’s suspected that the buyer bribed a miner to obtain the NFT immediately after it was listed at the wrong price.  NFT Buyer Secures CryptoPunks Bargain Someone just sniped a…

We’re doing this because we want to be better at picking advertisers for Cryptobriefing.com and explaining to them, “Who are our visitors? What do they care about?” Answer our questions…